I am sending you two pictures of 160 Gidlow Lane, Wigan, along with a brief history that may be of interest to your Wigan World Site.

I always find local history interesting, any kind of history even down to the history of individual buildings. The oldest history I have on 160 Gidlow lane is pre second world war when it was a 'petrol station/garage/battery charging station' under the name of H.W. Johnson, a picture of this can be seen above right. You can just make out on the advert next to the right hand petrol pump that it's Dominion petrol.

In the early 90's the building came into the hands of the Queens Hall Help Committee and was used as a furniture distribution centre for people in need.

At the present time the building is called 'Home from Home' but this is still the Queens Hall Help Committee charity.

Over the years the frontage of the building has changed many times, display windows being fitted, removed, put back, door entrances moved, changed widened. The biggest changes to the interior have happened within the last 15 years under the ownership of the Help Committee. 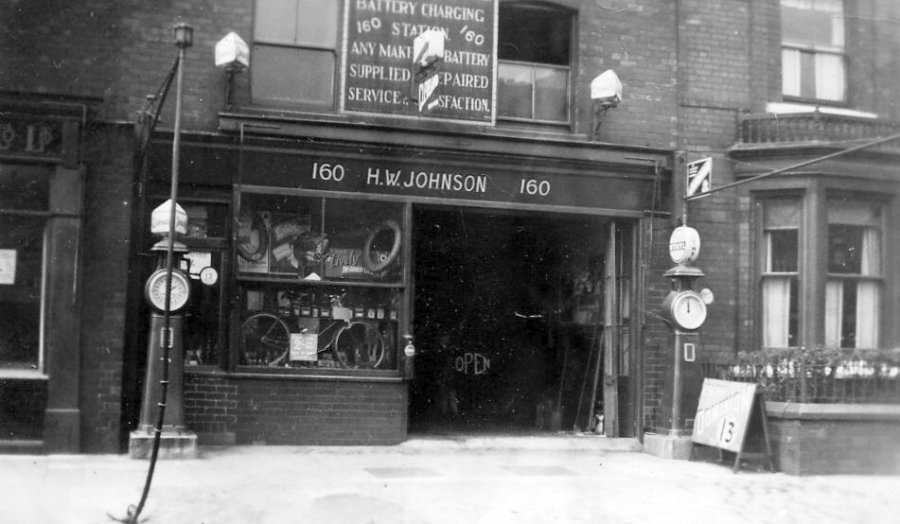 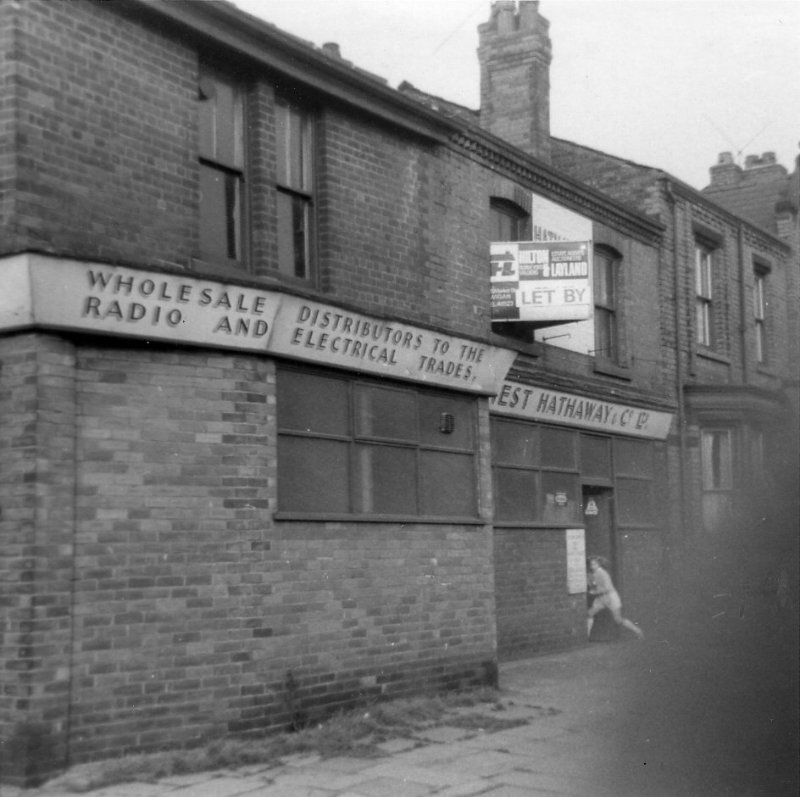 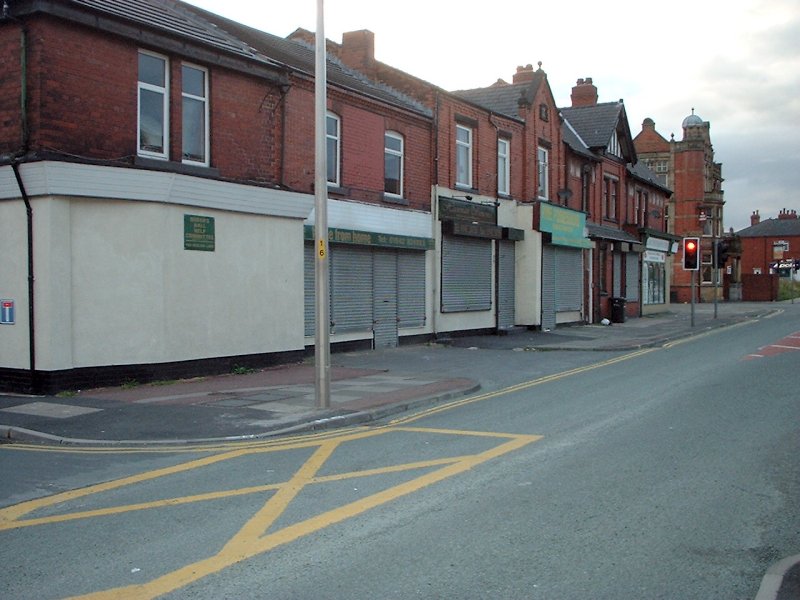 Back to Street History