Postcards to and from Wigan

Sandra Priestly's collection of old postcards sent to and from Wigan. Postcards from the Isle of Man, London, Chicago, Portugal, Cape Town... Well travelled Wiganers from around 100 years ago! 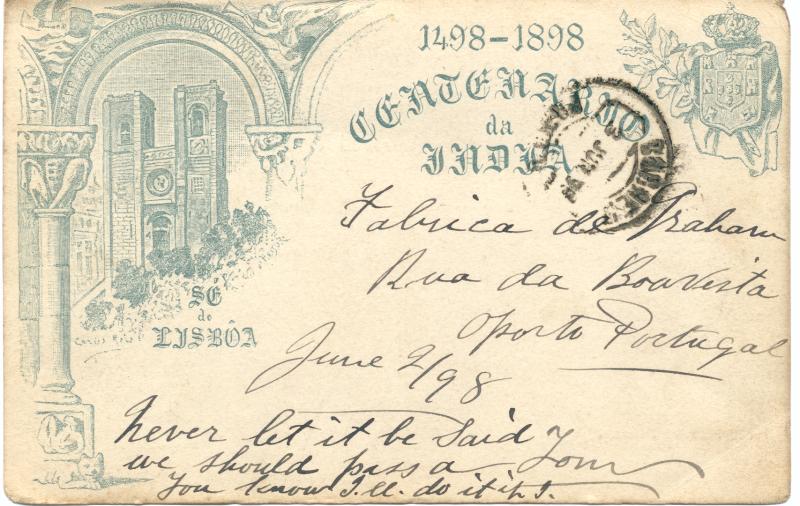 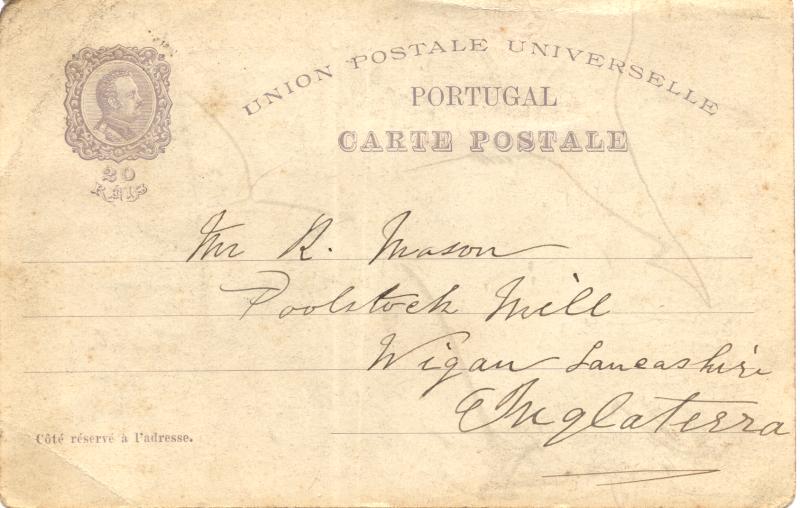 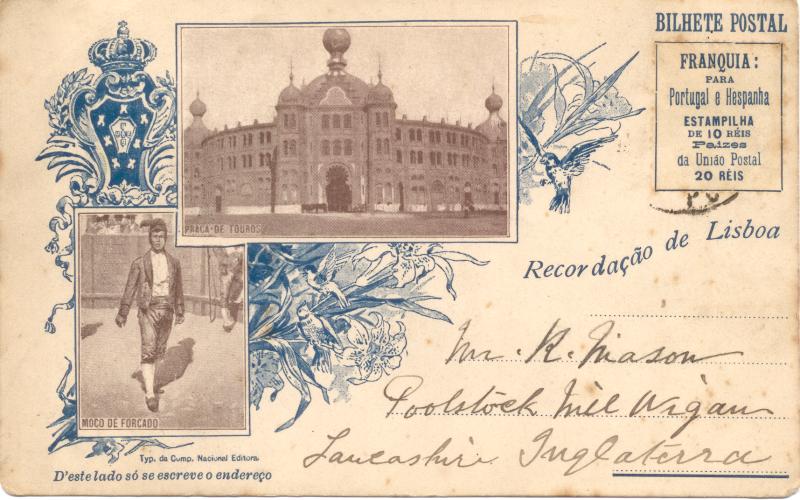 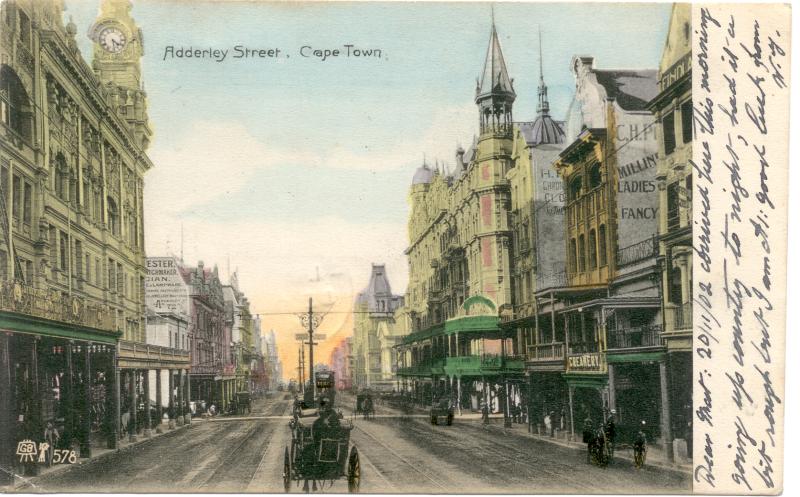 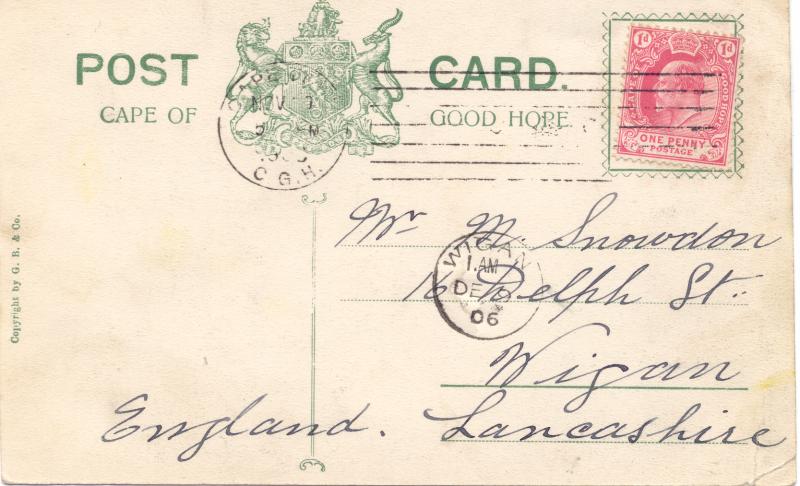 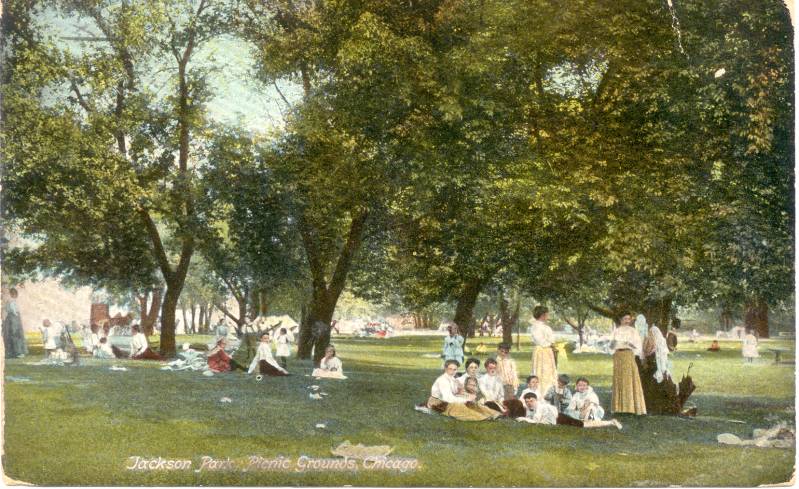 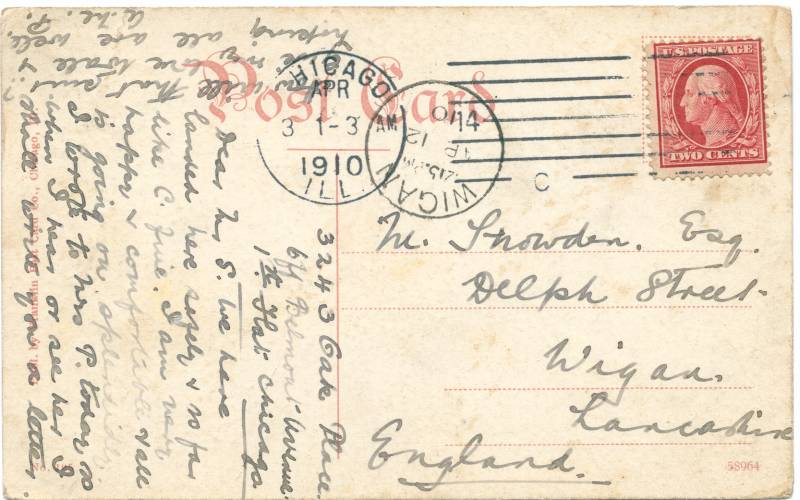 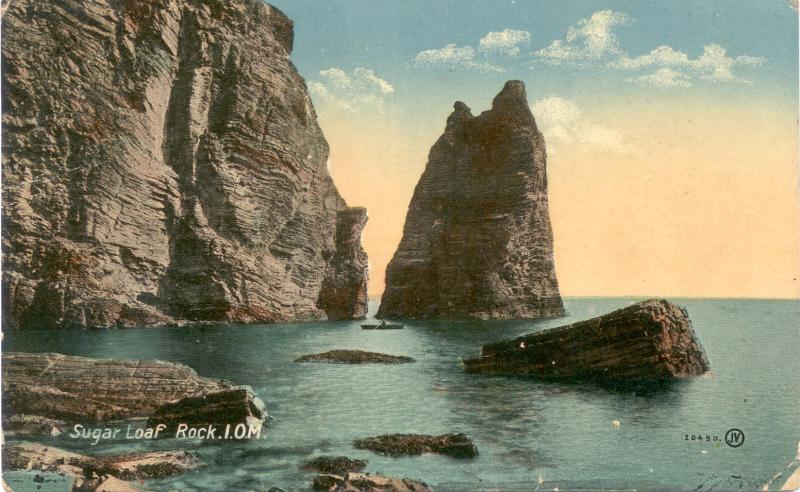