They featured on BBC Northwest Tonight this evening - did anyone else see it.

The programme will be available soon on BBC iPlayer - Link

The feature was near the end.

The presenter said that the 1978 BBC mini-series “The Hills of Heaven” was filmed on location there . That answers part of this question on IMDb:

When I was a lad there were fake pit heads and a massive wooden cut out of a building on the Leeds Liverpool canal, I was always told this was for Hills of Heaven but doesn't mention Wigan as a location, I would like to watch it but cannot find it anywhere.

It was Roger Johnson indeed, TTS!

The Rabbit Rocks featured on the news programme’s The Great Outdoors series, thanks to once local lad, Neil Crossland, writing in. 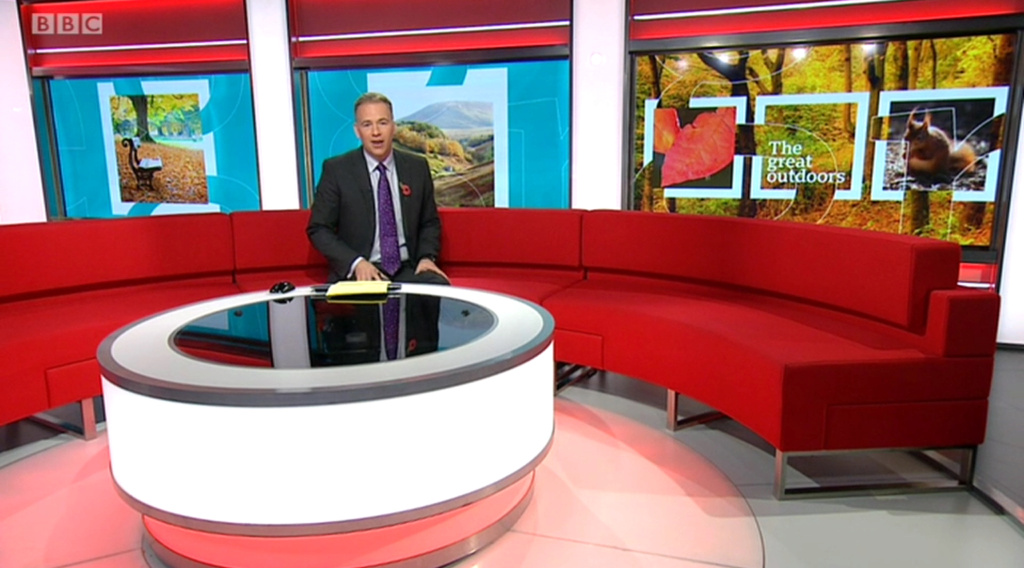 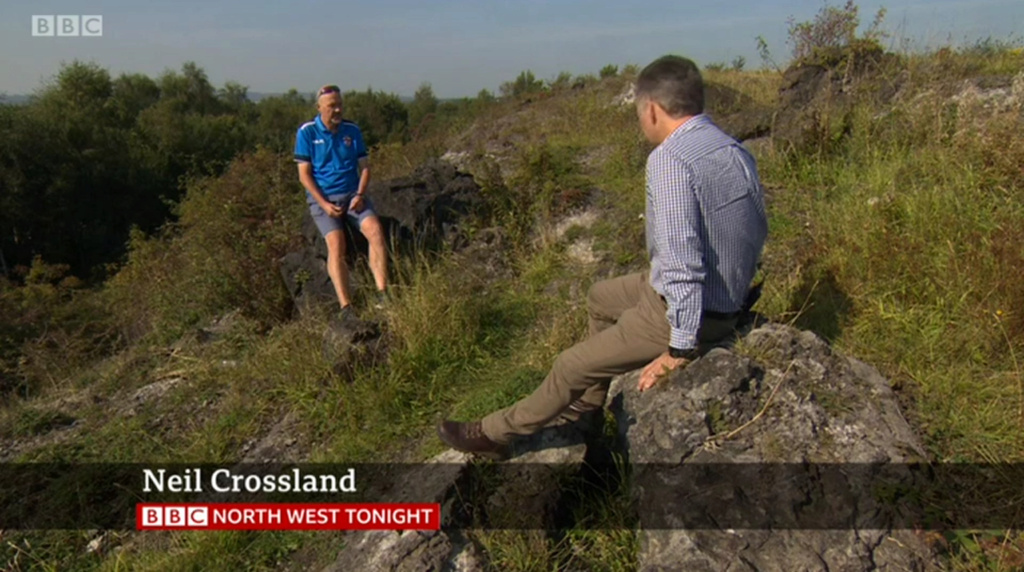 The item is only available till 7pm tonight - so be quick if you missed it!

Rabbit Rocks features on the front cover of the latest Local Life magazine and is one of the highlights in a 7.3 mile walk that’s outlined inside. 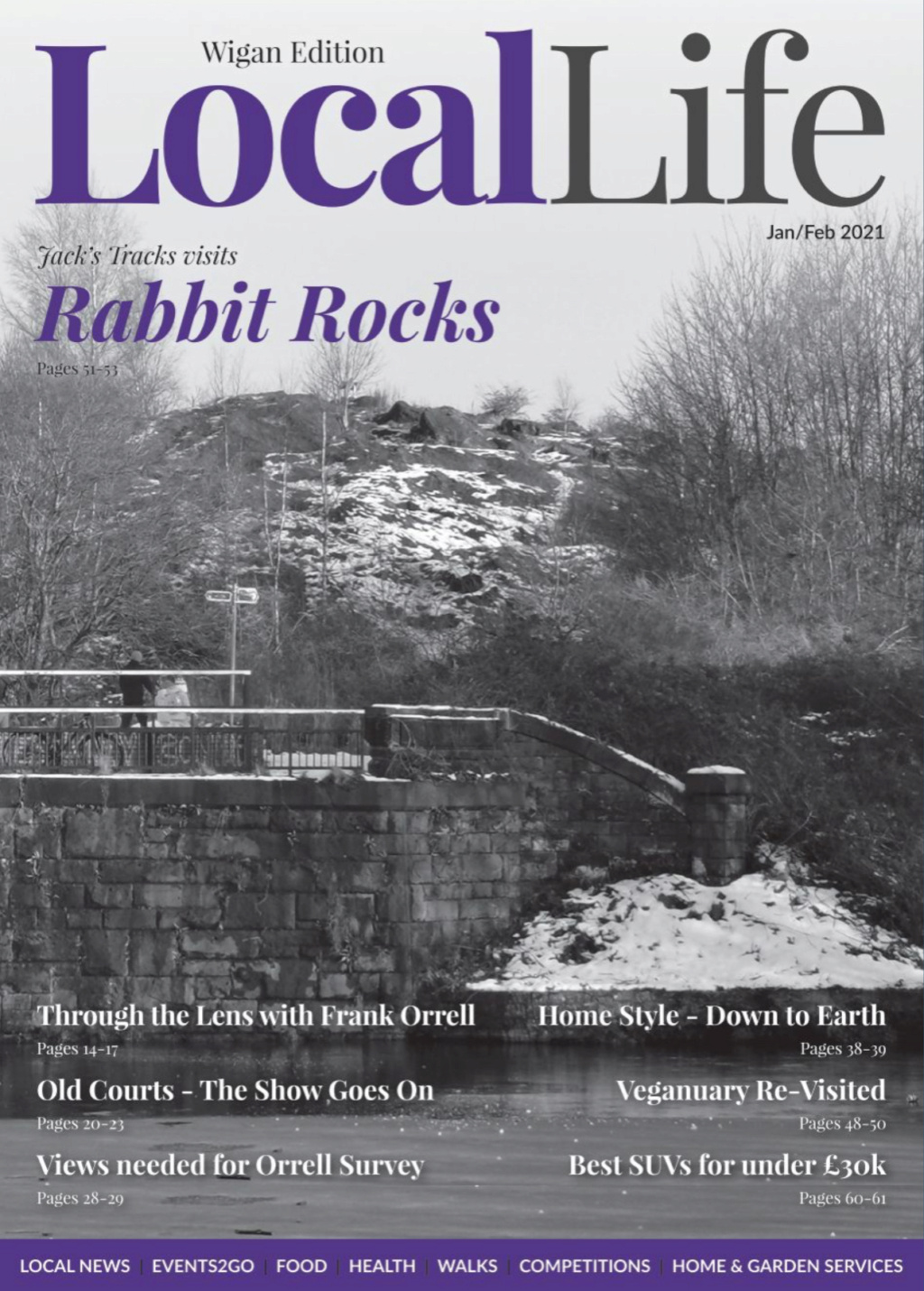 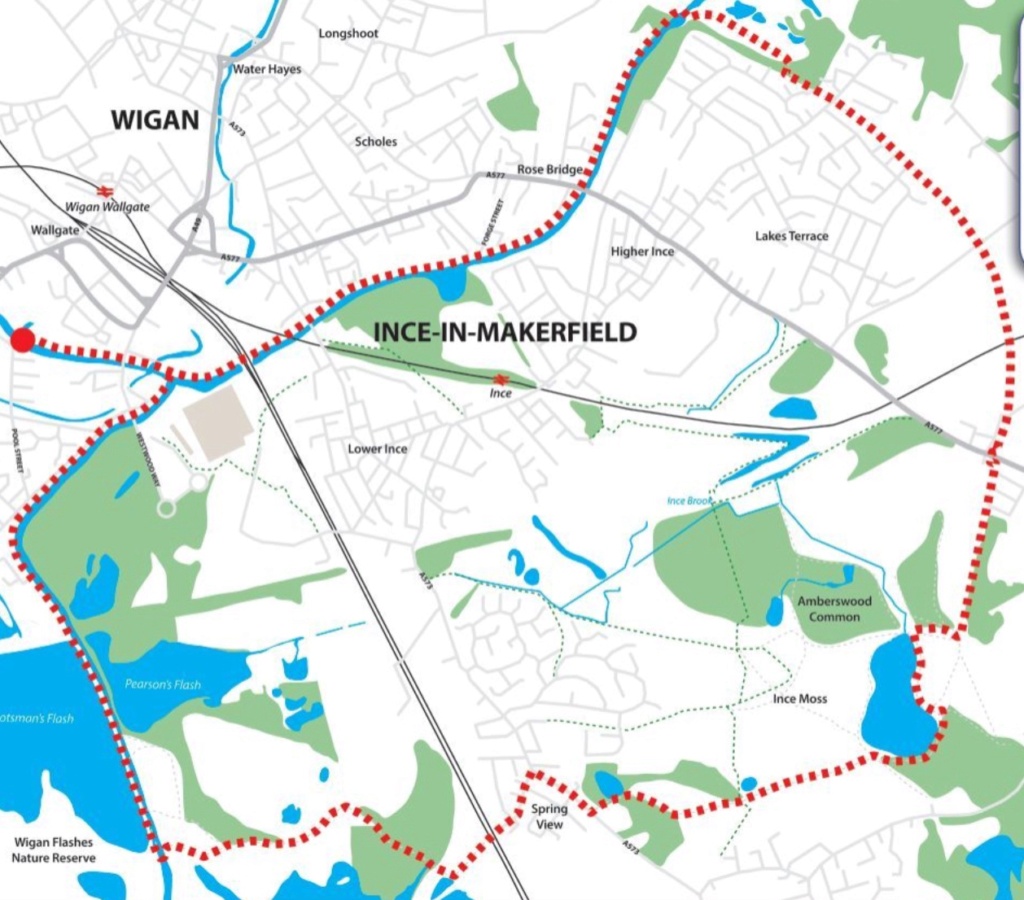 I saw plenty of rocks but, no wabbits,

That path yoo exited on to Belle Green Lane from, used to be a 'road' which was called Kirkless Lane, and it was partially tarmacked and in the 1980s I would drive down that road from Belle Green Lane to Cale Lane at Noo Springs, it was Kirkless Lane up to the canal bridge, and then from the canal bridge it was Farm Lane from there to Cale Lane, amd it ran along the side of Redland Tiles, and historically Kirkless Lane went through the middle of the Steel Works (Top Place) which was there at one time.

It looks like that road as now been grassed over, and returned to nature

I’m enjoying Oy’s recent series of pics on Photo-a-Day, all taken from the top of Rabbit Rocks.

And Mick’s comment on 19th Feb gave me a chuckle

On a clear day they can see the Gathurst viaduct and the whole of Shevington from that view point.”